Downtown Orlando: Home prices rose by 9.3% in February from one year ago… 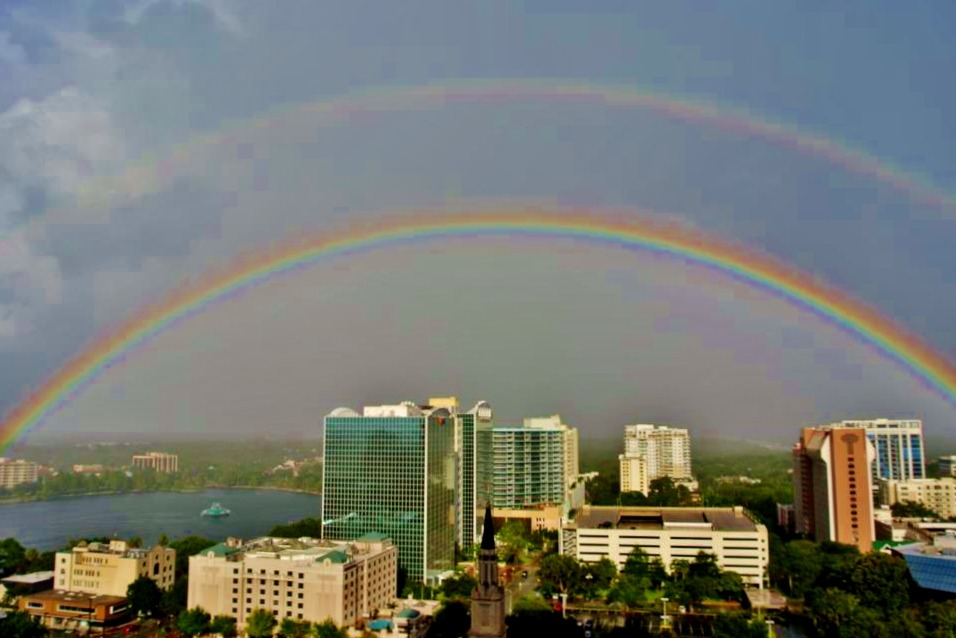 Home prices rose by 9.3% in February from one year ago, the largest gain in the Standard & Poor’s/Case-Shiller 20-city index in nearly seven years.

Tuesday’s report is the latest sign that the U.S. housing market has rebounded after home prices hit a bottom one year ago. The report showed broad-based home price gains, with all 20 cities that compose the index posting year-over-year price gains.

1. Prices set to rise: Price increases are likely to continue because there are more buyers chasing fewer homes for sale. At the current pace of sales, it would take around 4.7 months to sell the inventory of homes for sale, which is near an eight-year low. This price growth is also being fed by improved affordability, rising household formation, higher rents and fewer foreclosed properties on the market. Come this summer, home prices could be at a boil in more markets unless there are more homes that hit the market. The big fears of years past—that a “shadow inventory” of potential foreclosures would swamp the market—have given way to concerns that there aren’t enough homes to sate rising demand.

2. Who’s hot: Price gains have been the most dramatic in markets with strong job growth and/or in markets that experienced some of the most jaw-dropping declines over the past seven years. Housing markets such as Phoenix, Las Vegas, and Atlanta fit the latter category. Prices have fallen by more than 50% from their 2006 highs, but they’ve since posted double-digit increases. Prices were up by 23% in Phoenix and by 16.5% in Atlanta from a year ago. The year-over-year gain in Atlanta was a record—the largest annual gain since the Case-Shiller series began in 1992. Meanwhile, housing markets such as San Francisco, Seattle, and Dallas are benefiting from job growth and higher incomes. Prices in Dallas were up by 7.1%, the largest such gain since the Case-Shiller series for that city began in 2001. Prices were up by 18.9% in San Francisco.

3. Who’s not: Prices are the most sluggish in the markets that have seen less dramatic declines and where there is still an elevated level of foreclosed properties. While New York home prices were only up by 1.9% from one year ago, it’s worth remembering that the New York metro also posted about half of the peak-to-trough decline as Las Vegas or Phoenix. The market has had less of a bounce, but it also has seen a less precipitous decline. New York and Illinois also have higher levels of “shadow inventory” of potential foreclosures because banks have struggled to repossess homes in the states’ judicial foreclosure system.

4. Overstating the bounce: The S&P/Case-Shiller index could have overstated both the magnitudes of the declines and the more recent rebound due to the way the index is constructed. Because foreclosed properties tend to sell at lower prices than comparable homes—in part because banks are less patient sellers and in part because the homes may not be as well cared-for—price declines can be amplified by a rising share of distressed sales. When the share of distressed sales falls, on the other hand, prices may look like they’re rising faster than they are. Other price indexes that don’t include foreclosures, such as a home-value index published by Zillow, showed that prices were up by 5.1% in March from one year ago.

“The appreciation rates we’re currently seeing in the Case-Shiller composite are not broadly reflective of what’s happening in the national housing market right now,” said Stan Humphries, chief economist at Zillow. The Case-Shiller series, he added, “is overly skewed to quickly rebounding markets—particularly in the Southwest and on the West Coast—and is being boosted by a shift in transactions away from foreclosure re-sales.”

5. No winter holiday: Prices defied the seasonal slowdown. Normally, sales activity cools in the winter and prices take a breather. But that didn’t happen this year—home prices actually went up in December, January, and February. Prices in February rose by 0.3%, and after adjusting for seasonal factors, they were up by 1.2%. Look for an even larger year-over-year figure next month, when Case-Shiller reports on home prices for March. Why? The index hit its most recent bottom in March 2012, so the comparison is already likely to look good—even before considering the unusually strong winter.

With pocket listings, brokers hope to find clients with deep pockets who are willing to pay in cash.

Downtown Orlando: Citrus Bowl will be mostly new after renovation