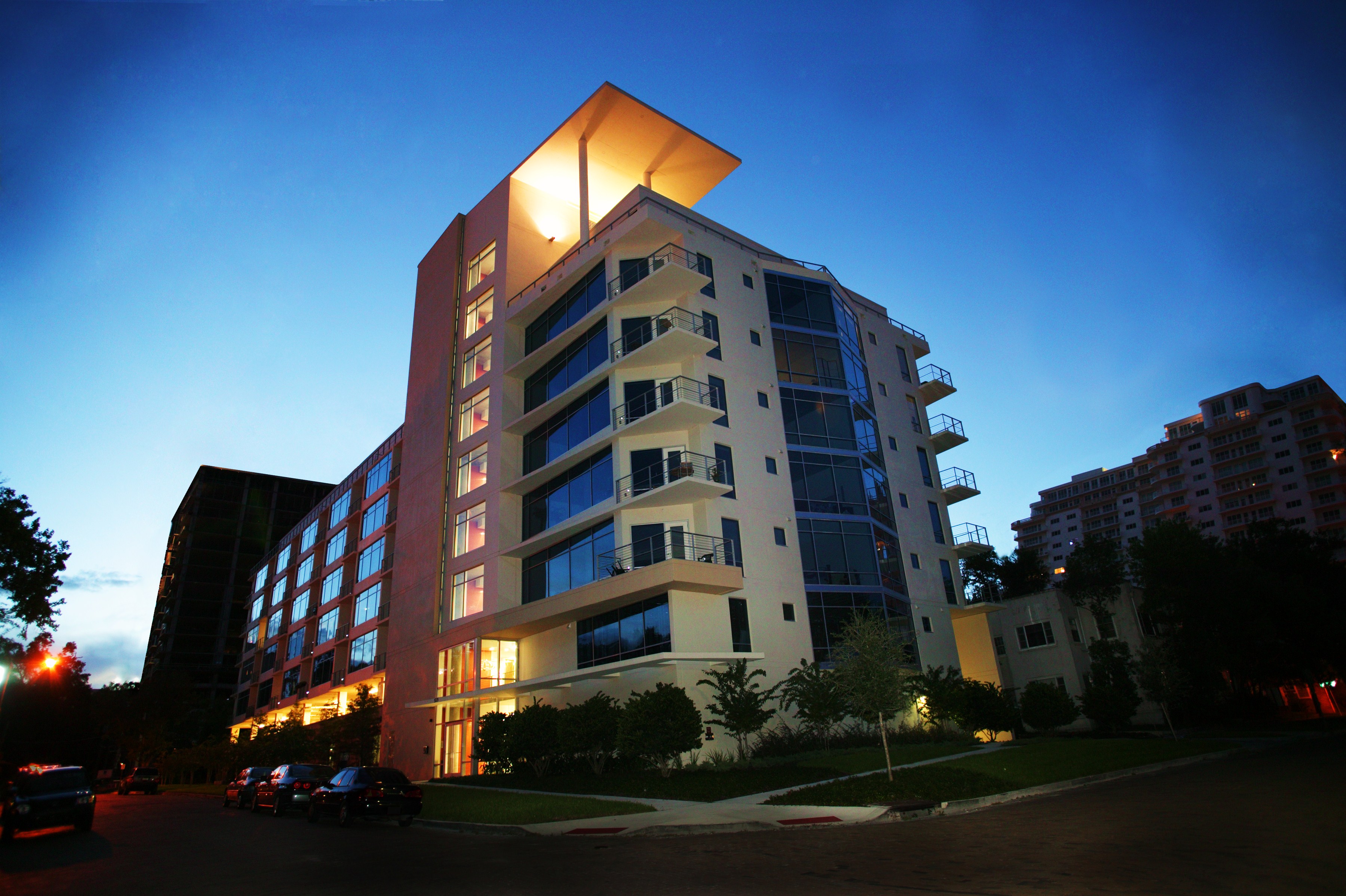 Orlando-area home prices rose by 24 percent during 2013 — the largest increase since before the housing market’s historic downturn.

The median price of a home in the core Orlando market last year was $149,625, an increase of $28,000 versus 2012, according to a report released Wednesday by the Orlando Regional Realtor Association. The last time prices rose that much was in 2005, when they grew by more than a third.

Even after the ups and downs, Orlando-area house prices remain far below their median-price peak of $264,000 in July 2007, just before the bubble burst.

For first-time homebuyer Ashley Wolfington, prices headed in just one direction as she house-hunted last year, but good deals were still available.

“I think last year was the best year to buy a house,” said the 21-year-old Papa John’s pizza manager, who leveraged her $25,000 annual salary to buy a house in Pine Hills.

Wolfington said mortgage interest rates of 4.5 percent and down-payment assistance helped her afford a four-bedroom 1970s house that she purchased in December for about $64,000. Her monthly mortgage payments of $539 are far lower than her previous apartment rent of $850.

Zola Szerencses, chairman of the real-estate association, said 2013 was marked by investors and other buyers competing for properties and “helping reverse underwater-mortgage conditions for many owners.”

In addition to price gains, the number of sales last year was up 6.5 percent from 2012. Closings on “normal” homes grew sharply, while short sales and foreclosures both dropped. With fewer distressed houses in the mix, median prices rose.

“The first two quarters were just great. We had low inventory, especially by the end of March,” Price said. “The interest rates were low, particularly between the second and third quarters. But when the government shutdown occurred, it hurt consumer confidence.”

Now, though, buyers are back and poised for spring with a fatter inventory of houses from which to choose, she added.

In December, interest rates rose slightly to 4.57 percent. Houses in the Orlando market came under contract after being listed an average of 69 days, up from 67 days in November.

Economists have predicted that sales-price increases will flatten this year, possibly to about 5 percent. In addition, the Federal Reserve is poised to increase interest rates, and new mortgage rules may limit the number of buyers who are able to purchase.

For Wolfington, who said she now lives on a quiet street in a “fantastic” part of her community, 2013 presented a unique opportunity, with interest rates at historic lows and distress-level prices still influencing the market.

She said if she had waited any longer, she would have missed her chance.