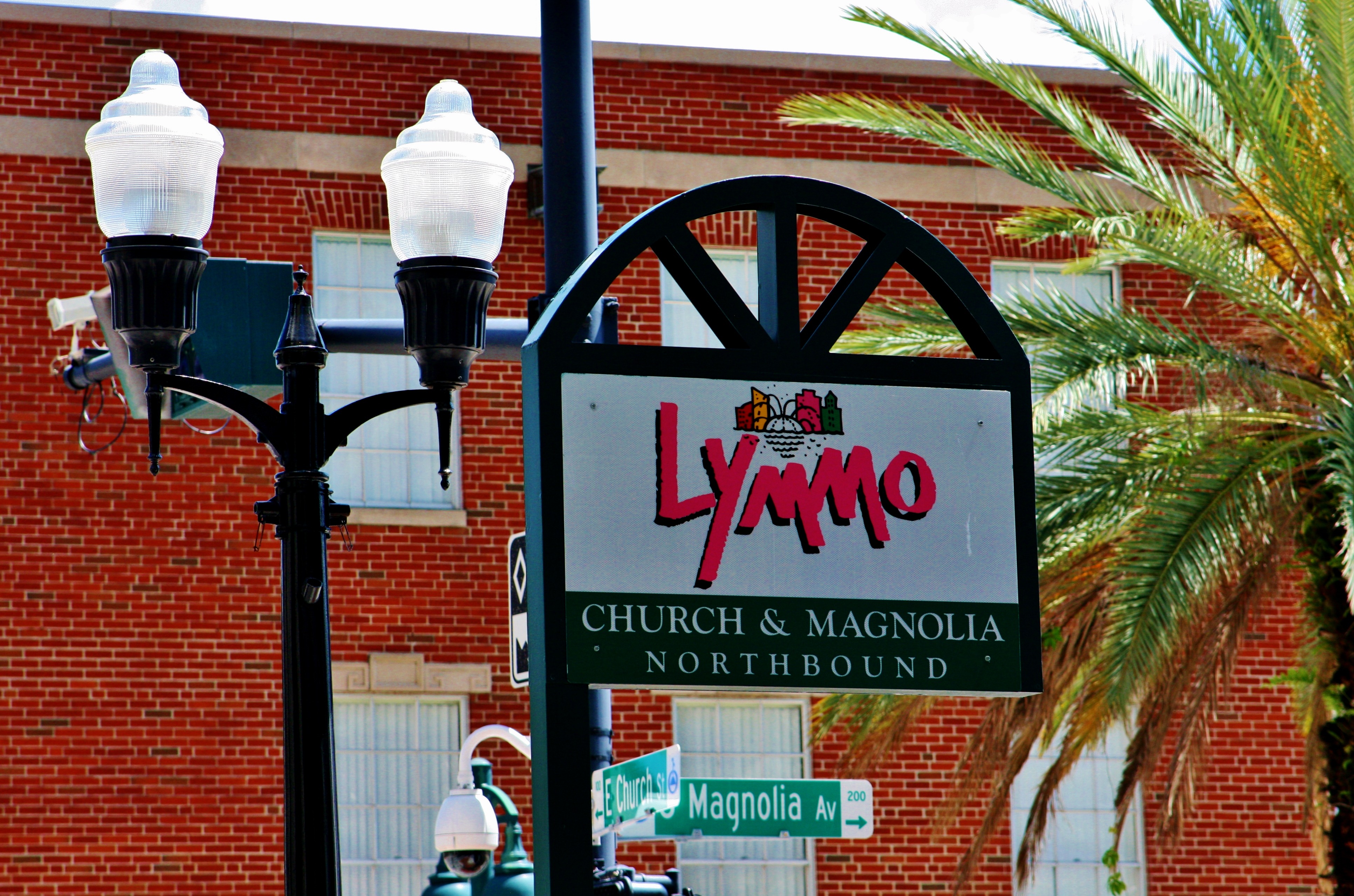 A new passenger rail service is on track to begin in 2015, whisking travelers from Miami to Orlando, while offering hourly trains, gourmet meals and Wi-Fi.

The $1 billion project will generate about 1,200 construction jobs and 400 permanent jobs — as well as some inconveniences for motorists. They’ll have to wait more often at railroad crossings and in a few instances find another route because three crossings will close to accommodate stations.

The trains will stop in Miami, Fort Lauderdale, West Palm Beach and Orlando International Airport, making the 230-mile trip in 3 hours. The service is not geared toward commuters but business travelers and tourists.

Florida East Coast Industries, a Coral Gables-based railroad and real estate company, insists it can build and operate the project — dubbed All Aboard Florida — without any public subsidy. “We wouldn’t be doing this if we didn’t think it was viable,” said Husein Cumber, who is leading the project.

Here is what to expect and how it may affect you.

When will construction begin?

Will additional tracks be built?

A second track would be added to about 50 of the 66 miles between Miami and West Palm Beach. Single tracks would remain on seven bridges. No additional right of way is required along the FEC’s existing line.

Which crossings could close?

Will crossings be improved?

Yes; 134 of the 138 crossings between Miami and West Palm Beach will be enhanced with raised medians and full-closure crossing gates, similar to what was done when Tri-Rail added a second track.

What about train horns?

The city of Fort Lauderdale is considering applying for quiet zones, which will require additional safety measures and federal approval to determine that safety wouldn’t be compromised if horns were silenced. Other municipalities may do the same. Stationary wayside horns, which direct horn blasts to the roadway, also are possible.

How fast would trains travel?

South of West Palm Beach, trains would average 60 mph up to 79 mph — the speed of Tri-Rail and Amtrak. North of there, the maximum would be 110 mph. Between Cocoa and Orlando, as high as 125 mph.

How long would the trip take and how does it compare?

How many trains a day?

It should take the passenger trains about 52 seconds to get through most crossings.

How much will it cost to ride?

Officials speculate a one-way ticket will cost less than $100 from Miami to Orlando, and less from Fort Lauderdale and West Palm Beach.

What about connections when I get off the train?

In Fort Lauderdale, a proposed downtown streetcar will pass by the station. Broward County Transit’s central bus terminal is next door. In West Palm Beach, trolleys will pick up passengers at the station. Tri-Rail is a few blocks to the west. The Miami station will be  next to two Metrorail stations and two Metromover stops. At Orlando International Airport, future plans call for the SunRail commuter train to be extended to the station. But in the short-term, shuttles will be provided for key destinations.

How many people will ride?

Can I take the train to commute between Miami, Fort Lauderdale and West Palm Beach?

Pricing probably will preclude that. The service is designed as an intrastate service rather than a commuter rail service.

How will the trains get from the coast, where the FEC runs, to Orlando?

A 40-mile spur is planned from Cocoa to Orlando International Airport. The Florida Department of Transportation issued a request for proposals to develop a rail line along State Road 528 and plans to choose one on Dec. 18.

Who’s paying for the service?

All Aboard Florida is footing the $1 billion cost. However, it is eligible to apply for federal financing for track construction and improvements.