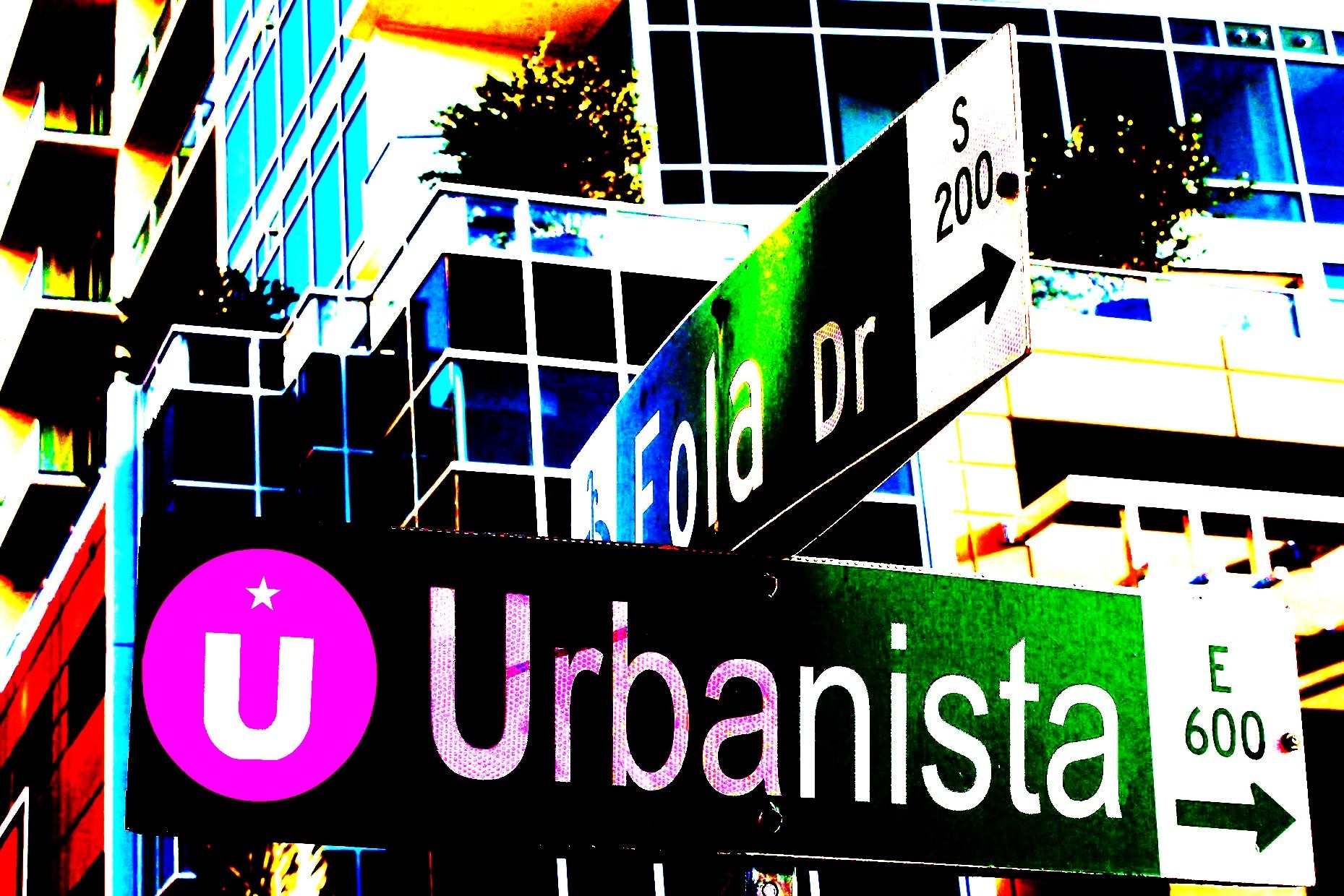 This week, the billionaire developer best known for his outdoor shopping centers is unveiling his first pure residential play, an 87-unit apartment building near Beverly Hills that he says cost $65 million. Named after its address, 8500 Burton Way features floor-to-ceiling windows and space-age curves, including a cloudlike oculus that appears to float over the building. It also features some of the priciest rents the city has ever seen. Units start around $4,500 a month; a 906-square-foot one-bedroom on the fourth floor goes for $5,200 a month, and a 1,300-square-foot two-bedroom on the seventh floor rents for $9,000. One fully-furnished penthouse designed by Waldo Fernandez has a monthly rent of $40,000.

Mr. Caruso says he’s confident the rents makes 8500 Burton Way the “most expensive” rental building on the West Coast. He may be right: Many of the building’s units rent around $8 a square foot, compared with about $2 a square foot for an average Los Angeles apartment or $4 for a luxury building, says Paul Habibi, a real-estate professor at the University of California, Los Angeles. “I’ve been in this business for 17 years and I’ve never heard of $8 a square foot anywhere in L.A.,” says Mr. Habibi, who also owns several hundred rental units, in about 15 buildings, within a few blocks of Mr. Caruso’s project.

Mr. Caruso says his company, Caruso Affiliated, leased a third of the building’s units before it opened this week and has inquiries from more than 1,500 people to see the apartments. One distinguishing factor, he says: The building offers amenities like an on-staff personal trainer, a rare perk for a rental building. “I believe there is a real demand in Los Angeles for luxury rental apartments and the kind of services we’re providing,” he says. “It’s an obvious thing, luxury [rentals], but nobody else is doing them.”

While sales in condominium buildings have softened in recent years, battered by the downturn, rental apartment buildings have remained one of the strongest sectors in real estate. “Part of the reason why the apartment market is on fire is that there’s huge demand for rental living right now, especially apartments in brand-new buildings with a full suite of amenities,” says Ron Harris, one of Los Angeles’s top rental brokers. In the past 30 days alone, he says he’s overseen two record-setting sales of apartment complexes, including the El Royale in Hancock Park and the Frank in Venice, which sold for $56.2 million, or $810,000 per unit—the second-highest cost per unit for a building in L.A.

Still, industry experts wonder whether Mr. Caruso is overreaching. “Caruso has built a very expensive structure and he doesn’t have a lot of scale, meaning he doesn’t have the ability to amortize improvements across a lot of units,” says Mr. Habibi, though he adds that some people will be attracted to the cachet associated with a Caruso-backed development. “Those price points are definitely reaching into the higher atmosphere,” says luxury broker Billy Rose. “And I’m not sure who the tenants would be, but Rick is clearly a genius and has proved that if he builds it, they will come.”

That has been Mr. Caruso’s guiding philosophy with the 12 shopping centers he’s built over the past 18 years in Southern California, lavishing money on details that other developers might consider insignificant. At the Grove—one of the best known and most successful of his projects—he spends about half a million a year to keep a trolley car running that traverses the 600,000-square-foot space, with brass handrails and red oak running boards. There’s also a fountain that sprays water 60 feet into the air to the beats of Frank Sinatra and Dean Martin songs. With stores like Apple, Barneys New York CO-OP and American Girl Place, the Grove according to Mr. Caruso draws more than 18 million visitors a year—more than the number who visit Disneyland or the Great Wall of China.

At 8500 Burton Way, Mr. Caruso is hoping to create a residential equivalent to his shopping centers. He invested $1.7 million in structural additions; one was to support a rooftop pool, a rarity in such buildings in Los Angeles, another was to allow floor-to-ceiling, wall-to-wall glass windows in every unit. In addition to the on-staff private trainer, there’s a concierge. Tenants can order meals by the rooftop swimming pool from the restaurant moving in downstairs. At the last minute, Mr. Caruso changed the building’s facade to a more space-age aesthetic, adding an additional $3 million to construction costs.

Mr. Caruso also invested in amenities that address the potential downsides of the building’s location, a busy intersection straddling Beverly Hills and West Hollywood. While the area is central to many areas of Los Angeles, multilane roads traverse the area, making it a daunting task just to cross the street. So a chauffeured black BMWBMW.XE -0.59% will wait by the lobby for residents needing a ride to the airport or wanting to run an errand. And if tenants need groceries, they can email the concierge, who will shop for them downstairs at the specialty grocer Trader Joe’s and then stock their fridge and pantry with the items.

Born in Los Angeles, Mr. Caruso, 53, grew up in the Hollywood Hills as the son of the founder of Dollar Rent A Car. At 25, he was named commissioner for the Los Angeles Department of Water & Power—the youngest in the history of that agency. His first foray into real estate came 25 years ago, when he began buying parking lots near airports and leasing them to car-rental companies.

Although his business has expanded, Mr. Caruso still likes to be involved in every detail of his developments, down to the kind of wood used on floors—at 8500, it’s ipe, which Mr. Caruso first saw at a hotel in St. Barts and later installed on the floors of his Malibu home—to the towels in the gym, which were embroidered by the same person who did his towels at home.

One reason Mr. Caruso can afford to spend so freely on his projects lies in his company’s financial structure: He has never had an outside investor, and his company, Caruso Affiliated, has no outside shareholders. According to people close to the company, Mr. Caruso is worth more than $2 billion and funds his projects with a mix of his own equity and with debt. “As a private company, we don’t have to get permission from anybody,” he says.