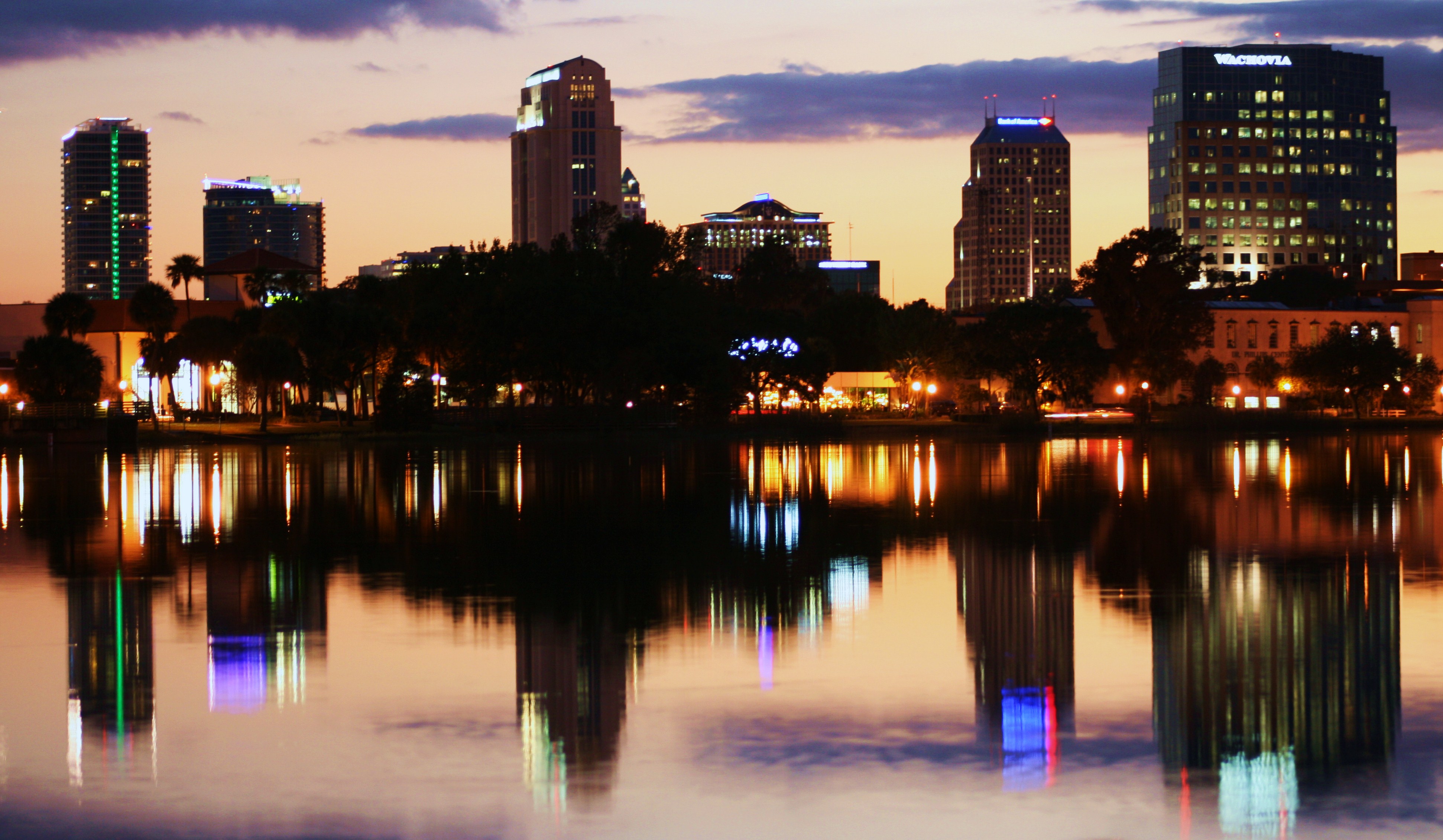 If you’re feeling a bit more crowded lately, there’s a reason: Orlando had the second-highest population growth in the state from 2010-2012.

The city added 7,102 residents in those two years, bringing its population to 245,402, according to a “State of the Cities” report released Tuesday by the Florida League of Cities.

Miami topped the list of highest population growth, adding 15,243 and increasing its total population to 414,751

Others in the top five for population growth are the Miami suburb of Sweetwater, which has followed an aggressive annexation campaign, Tampa and Cape Coral.

Just more than half of the Sunshine State’s residents — 9.6 million — lived in a city or town, with the rest living in unincorporated areas. The average city in Florida is 78 percent developed, and a third are more than 90 percent built out.

The League of Cities report found that the state’s economy continues to recover, with increases in building and business permits.

Some Homeowners still underwater as aid runs out