Some Homeowners still underwater as aid runs out 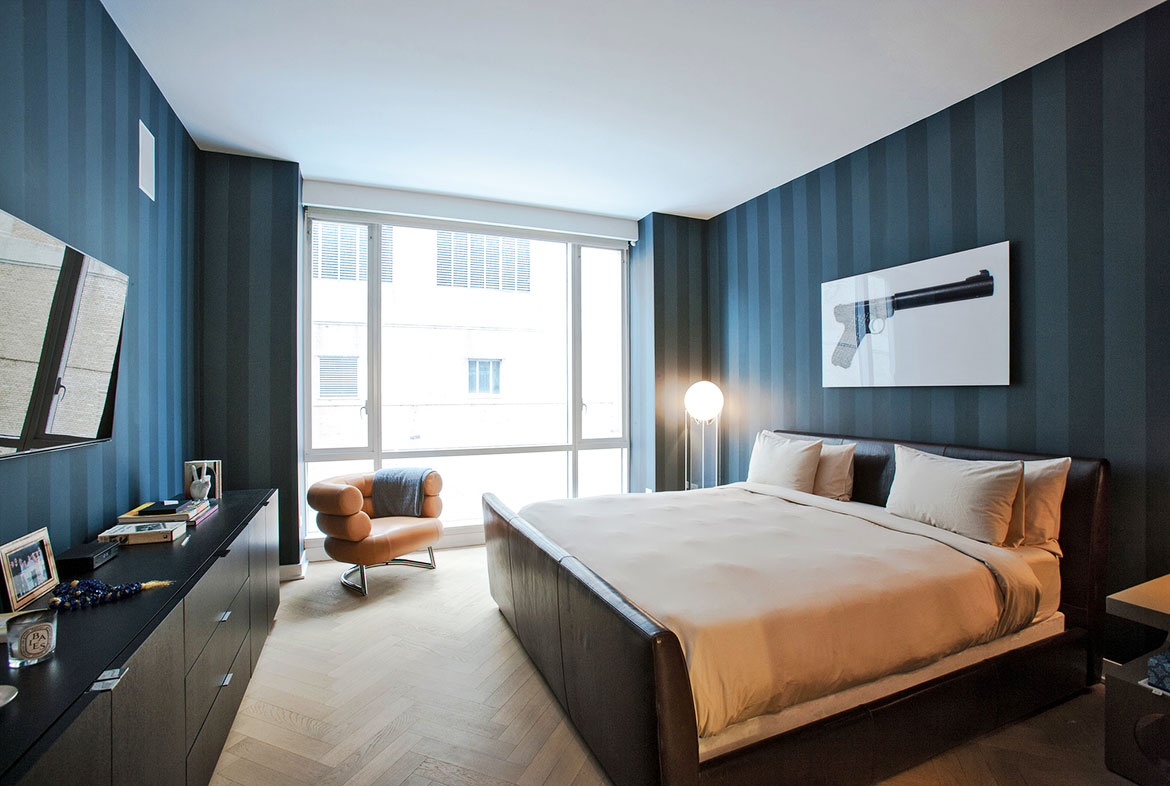 Orlando resident Jose Polanco considered himself lucky when he was one of the few chosen to receive mortgage assistance from Florida’s billion-dollar Hardest Hit Fund.

The unemployed computer-repair technician said he is thankful the program recently began paying his $1,617-a-month mortgage. But when his slice of assistance runs out later this year or early next, he will still be left with a $350,000 mortgage on a house now worth about $190,000.

“We’re looking for the bank to reduce the principal,” said Polanco, 46. “If the funds for the principal come from the Hardest Hit fund, I don’t care. If the money comes from heaven or wherever, I don’t care. Just drop down the amount to the point where it reflects the real amount that the house is worth.”

Now in its third year, the Hardest Hit Fund in Florida has served only about 15 percent of the 40,000 homeowners who have applied for help. Once that help runs out — after one year or when the homeowners find adequate employment — their luck runs out and they often find themselves still struggling with mortgages far bigger than the value of their “underwater” homes.

Although the Hardest Hit Fund is a federal program, each state decides how to use the money, and in Florida state officials have given principal reductions a high priority. But that’s only one of a growing number of problems the program faces. Last month, federal officials said they would investigate Florida’s Hardest Hit Fund at the urging of U.S. Sen. Bill Nelson, D-Fla., after reports that the program has been mismanaged.

Even after a year of strong housing-price gains for the Orlando resale market, 41 percent of the area’s mortgaged homes were worth less than the amount owed on them as of March 31. But some areas of the four-county region are much more underwater than others, according to a report released last week by Zillow Inc., a Seattle-based company that collects housing data nationally.

The parts of Metro Orlando that continue to be defined by their financially upside-down houses include:

•Pine Hills, which has the region’s highest percentage of underwater homes. In the area north of State Road 408 and east of Hiawassee Road, in the 32808 ZIP code, 68 percent of houses are financially “in the red” — one of the highest percentages in the entire United States. For the whole of Pine Hills, which is northwest of Orlando in unincorporated Orange County, about 8,500 homes have mortgages that exceed the properties’ values.

•Washington Shores, a west Orlando community close behind Pine Hills in terms of housing distress. In the 32811 ZIP, 66 percent of homes are underwater.

•Poinciana, a sprawling area straddling the line between Osceola and Polk counties. About 60 percent of the homes in that area’s 34758 ZIP are in the same situation.

•The Apopka area in northwest Orange. A ZIP there has the greatest number of underwater homes of any ZIP in the metro area. The 32712 code has 4,630 houses with debt that outweighs their value. That’s about 45 percent of the homes in the area.

Polanco, his wife and two children live in a two-story home built at the peak of the market in 2007 next to Lake Nona in southeast Orlando. That area of the city has not been hit as hard as many others: About 42 percent of the homes in Polanco’s 32822 ZIP are underwater. Prices there are rising, though he said it’s still difficult to justify overpaying on a mortgage for years and years to come.

Such high rates of underwater-housing inventory are also artificially distorting the market, said Stan Humphries, chief economist for Zillow. Owners of those properties may be unable to sell them, and that keeps them off the market, further constraining the amount of inventory available and listed for sale, which in turn drives up prices.

But neither the unusually skimpy inventory nor historically low interest rates are likely to continue, he said.

“It’s not the pace of appreciation, but the question is whether it can continue,” Humphries said last week. “An 11 percent annual appreciation rate in Orlando is not sustainable.”

Since the Florida Housing Finance Corp. rolled out the state’s version of the Hardest Hit program in 2010, it has spent $108.8 million in assistance and an additional $25 million on administration and counseling, according to a first-quarter report released last month by the corporation.

Florida’s handling of the federal program has been criticized for focusing on mortgage modifications and interest-rate reductions more than on principal reductions. The country’s five-largest lenders — Bank of America, Wells Fargo, Ally/GMAC, Citi and Chase — agreed to fund the program as part of a settlement related to allegations that they had dealt in illegal mortgage documents.

Of those five, only Citi has forgiven the principal of borrowers not in foreclosure, the Treasury report showed. And even though some homeowners think the funds should help “right-size” the mortgages of owners who have continued to dutifully pay their underwater mortgages, despite financial hardship, only a small fraction of the funds have gone toward those kinds of customers, according to a first-quarter report issued by the U.S. Treasury Department.

The Florida program has also managed to serve homeowners who make more than the local median income. Though about 90 percent of the funds have gone to homeowners with annual incomes of $50,000 or less, about two dozen recipients of aid had incomes of at least $90,000 a year, according to the Florida Housing Finance Corp.’s quarterly report.

Controversy over the Florida program mounted last month when a special inspector general for the Treasury Department said she would initiate an audit. Concerns grew out of a Tampa Bay Times report that at least 15 people in the Tampa Bay area got assistance despite felony records for fraud, possession of child pornography and other serious offenses. Dozens more received help despite previous foreclosures, Internal Revenue Service liens and bankruptcies.

Polanco said he thinks the Hardest Hit assistance should help deserving families who are temporarily in need, so vulnerable neighborhoods can be stabilized. The unemployed father of two said he looks for jobs daily and would like to stay in his neighborhood, but it will be difficult to find a job making the kind of earnings he made back when he bought his home.

At that time, at the height of the homebuying frenzy, he was selling condominiums.

Bubbles Are For Bathtubs – Downtown Orlando Homes For Sale Gains